Near the village, the peaceful village

Welcome to part two of our African extravaganza! Last time we learned where the word Wimoweh comes from and what it means. We also learned about where the song was composed.

This part fits the 10 hole harmonica best, but we have picked some notes you can play on a 4 hole harmonica too. The second melody is played as the rhythm part starts again. 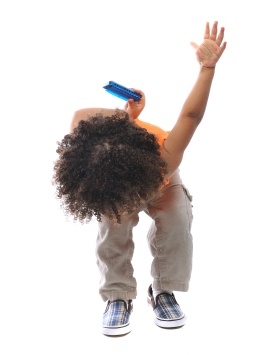 Take a bow. Well done! Now add the melody parts to the rhythm parts with your harmonica group. Practice together and show your friends, family and grown ups what you can do. In part 3 we’ll work out some extra fun parts to finish the job.