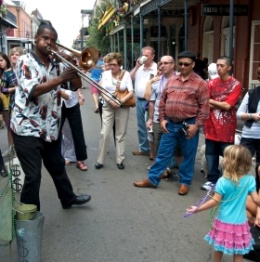 At funerals in New Orleans, a marching jazz band sometimes accompanies a coffin through the city, playing in a slow and sombre mood on the way to the cemetry. Coming home however, the band jumps into Dixieland tempo, which is happy and bouncy. Let’s look at the tab and learn how to play things Dixieland Jazz style. END_OF_DOCUMENT_TOKEN_TO_BE_REPLACED 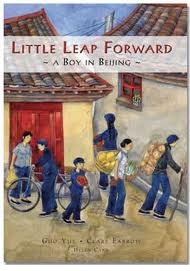 There are levels of interest in this story for all ages and you can watch the introductory video below; a Bawu is played on the soundtrack. For this and more books featuring the harmonica, visit our Reading Library pages. You’ll find them in our harmonica stories menu. Join us in the rest of this post, where you’ll find a video about Little Leap Forward and a traditional Chinese children’s tune for your harmonica, Zhao Peng You. END_OF_DOCUMENT_TOKEN_TO_BE_REPLACED

How to be a cheeky monkey 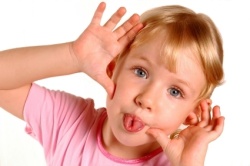 You know that noise kids make when they poke their tongues out in the playground? You know the one; it’s in the Horrid Henry TV theme tune…

Well, we can do it on the harmonica! The important key skill to learn is sliding between notes to make things easier to play. We’re letting the harmonica do the hard work for us!

END_OF_DOCUMENT_TOKEN_TO_BE_REPLACED 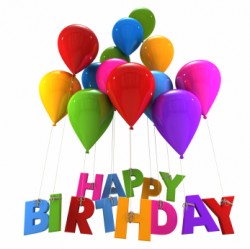 Happy Birthday to you!

If it’s your birthday today, you’re probably wondering how we knew. Well actually we didn’t. But since you’re here, many happy returns and we hope you have a lovely day! Go ahead and click the green button.

When other people know you have a harmonica, there’s a good chance that one day you’ll be asked to play the Happy Birthday song. But why wait to be asked? It also makes a lovely surprise! So let’s learn to play it on a 10 hole harp…

END_OF_DOCUMENT_TOKEN_TO_BE_REPLACED 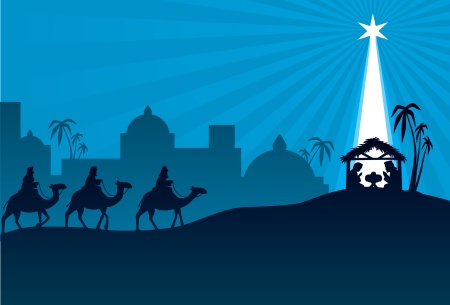 Here’s a classic Christmas tune in two parts, which sounds great performed a cappella on the harmonica (without backing music).

It was written in a village near Salzburg in Austria, where it was called Stille Nacht. Why not learn the tune and play it at School, in Church or to your family for Christmas? END_OF_DOCUMENT_TOKEN_TO_BE_REPLACED